One of the leading travel companies in Ukraine, which includes a tour operator and a network of travel agencies. The company is part of the largest international travel holding TUI Group, with over 40 years of experience.

TUI Ukraine was founded in 2009 on the basis of the Ukrainian company Voyage Kiev. In 2013, one of the strongest tour operators in Ukraine, Turtess Travel, joined the TUI Ukraine company, which provided TUI with a leading position in the Ukrainian market as the largest multi-profile tour operator.

TUI Ukraine focuses on providing customers with unique, differentiated products that other tour operators do not have. Among them are exclusive hotels that were previously available only to Western European tourists, vacation concepts such as TUI Fun & Sun, Club Magic Life, Suneo Club, etc., TUI Tukan family clubs operating in many resorts in Europe and Turkey.

A group of companies occupying a leading position in the global tourism market. The TUI Group was formed in 2014 as a result of the merger of two of the largest European travel companies: the German TUI AG and the British TUI Travel PLC. The headquarters of the merged company TUI Group is located in Germany, its shares are listed on the London Stock Exchange and are included in the calculation of the FTSE 100 index.

TUI Group serves over 30 million clients a year, offering vacations in 180 countries around the world. The TUI group includes tour operators, more than 300 hotels, 6 airlines, 12 cruise ships, etc. In Europe alone, TUI has more than 1,800 travel agencies. The total number of employees of the company exceeds 77 thousand. TUI Group has the largest charter fleet in Europe? 136 aircraft. The concern includes well-known hotel chains RIU, Club Magic Life, Suntopia, Iberotel, Robinson Club, Sol Y Mar Club, Coral Sea, Jaz Resort and many others. In total, the TUI group includes more than 240 brands. The TUI Group is one of the most profitable travel companies in the world.

The company's turnover in the 2013/2014 financial year was a record 18.7 billion euros, operating profit - 869 million euros. TUI is a multiple winner of the prestigious international World Travel Awards in 2013? in the nominations "World's Best Tour Operator" and "World's Best Charter Airline". 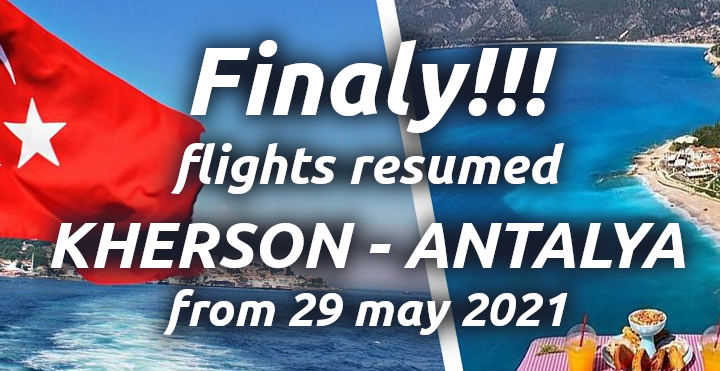